You can’t win them all, they say, but sometimes you definitely have to face defeat. Even if you wear a knight’s armour. The KB EAR Knight are definitely not of the Knights of the Round kind and they’re more of a “fallen knight”: despite their god build quality and design, their tuning is heavily unbalanced and incredibly fatiguing.

Disclaimer: I received the KB EAR Knight as a free sample from AK Audio. At the time of publication they retail for $15.

The KB EAR Knight come with a set of foams in four different colours. 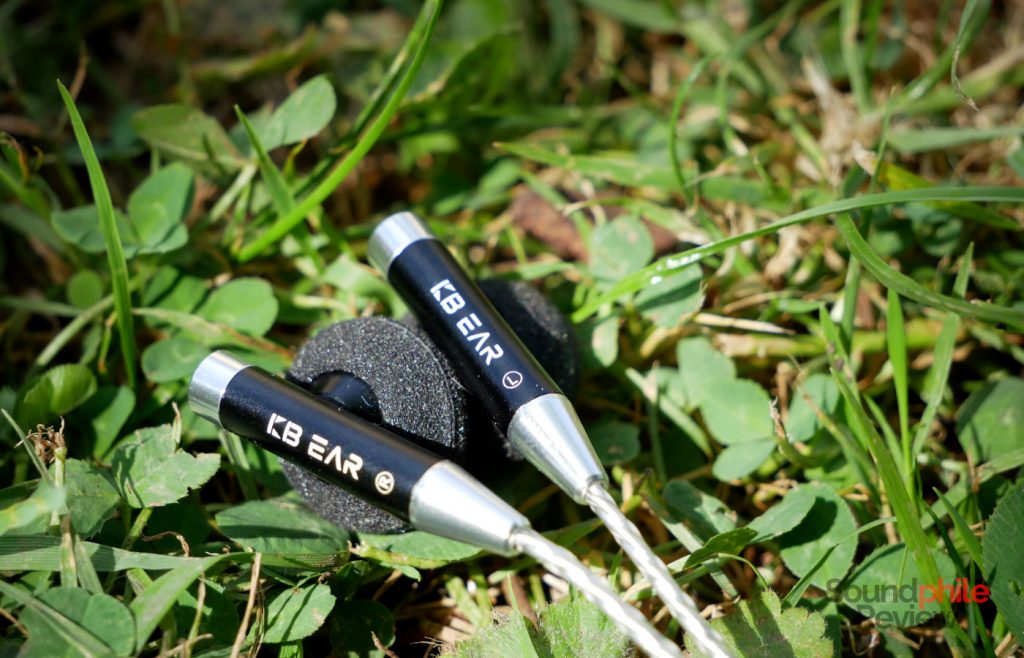 From a design perspective, the KB EAR Knight appear quite interesting: the strain relief is not part of the shell, as it is attached to its back and it’s longer than needed. This surely makes them quite different from the mass of products on the market. The Knight are built with metal, so the name appears quite apt; it is black in the case of my sample.

Build quality is actually quite great for earphones in this price bracket. The metal is sturdy and solid, and the assembly appears to be done well. They may not survive a close encounter with a tank, but we’re close to that. 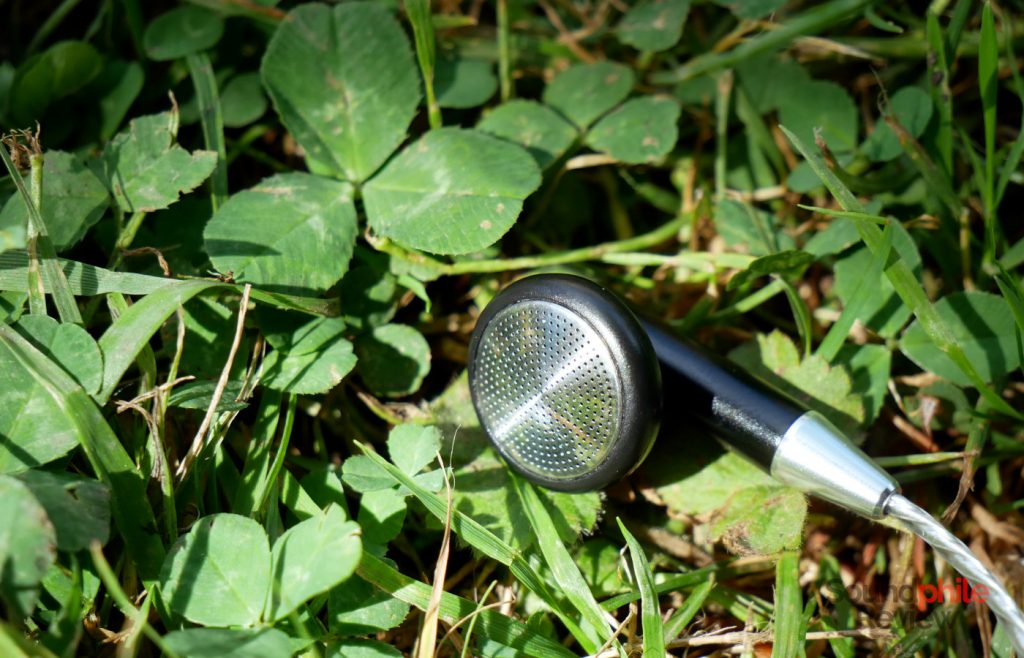 Comfort is quite good once one applies the foams. Due to the shape of the shells one can wear the cable both over the ears and facing down. The latter is the preferred and intended way, but the former is absolutely feasible.

Isolation is, as with most earbuds, non-existent, so the KB EAR Knight are best worn in silent places. 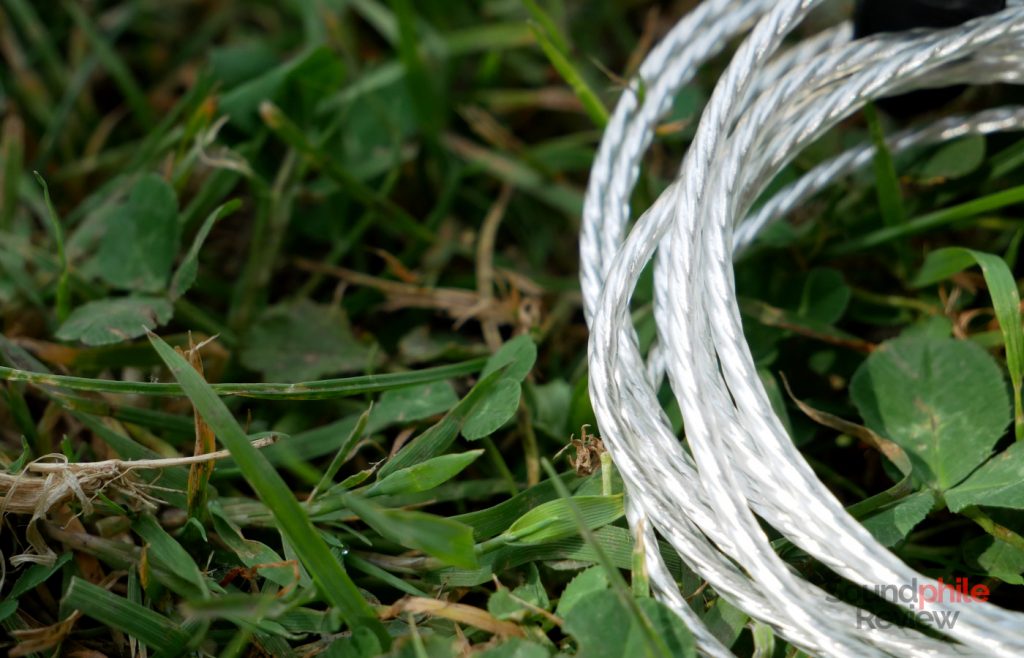 The cable is thin and covered with generously-thick plastic; it’s probably the weak point in terms of perceived quality. All the various junctions (jack housing, Y-split) are made of machined metal. Overall it’s not bad, it just feels a bit cheap.

I tested the KB EAR Knight using a Burson Audio Playmate as well as a Shanling M2X. Source files were mostly FLACs in 16 bit / 44.1 kHz resolution.

Soundstage is small for earbuds: it’s definitely not expansive nor making you feel like these are (de facto) open-back earphones; it’s more akin to the soundstage of good closed-back earphones. Imaging is sufficient, though it doesn’t go beyond basic positioning of the instruments on left-centre-right placements. Instrument separation is decent, but it’s hindered by the sound signature.

Bass is almost non-existent: there is no sub-bass whatsoever and the mid-bass is barely there, so the lower area of the signature appears anaemic and unable to give the rest of the signature some balance and foundation to lay upon. Detail is decent, but there’s not much speed nor physicality (in spite of the large diaphragm).

Midrange is problematic as there is a large emphasis on the upper area: as there is almost no presence in the lower area, everything appears almost shifted up. Not only does this mean that it doesn’t quite sound right, it also means that it’s fatiguing. If you listen to tracks with violins, trumpets and other high-pitched instruments you’re going to feel the fatigue. Detail is decent, but not much more than that.

Treble is very problematic: there is a large spike in the lower area that makes cymbals and similarly high-pitched instruments very fatiguing. It’s sharp, almost literally. There’s good detail, but it’s hard to tell due to the excessive presence. Extension is not very good either, as there is a cliff in the middle area and no real presence in the upper one.

The $5 VE Monk Plus have a much better signature, with more bass presence and extension, much less bright mids and non-sharp treble. The Monk Plus show how good earphones need not be expensive; at a third of the Knight’s price, they sound much better and have better technical ability too (much larger soundstage, better imaging, better instrument separation).

Unless you really like bright signatures, the KB EAR Knight are to be avoided. They’re really unbalanced and fatiguing, to the point just a couple of minutes of listening time end being too much for my ears – there’s a lasting ache after that. Considering there are much better, more balanced earphones at the same or even lower price point, the KB EAR Knight are not recommended.