How much of a difference can a cable make? That’s the main point around which the whole Venture Electronics Asura 2.0s concept revolves. Venture Electronics replaced the previous Asura 2.0 with this new model, which is only different from the original because of the SPC (Silver-Plated Copper) cable and a few details.

While it may seem that the Asura 2.0s is just an update to aesthetics, there are also changes in sound which are well worth mentioning. As I did on the Venture Electronics Monk Plus SPC review, I am not going to write a full-fledged review, instead focusing on the differences between the Asura 2.0 and Asura 2.0s. You can read the Asura 2.0 review for additional information on the previous generation.

Disclaimer: Lee kindly sent me a review sample free of charge. You can learn more on the new Asura 2.0s on VE’s website. 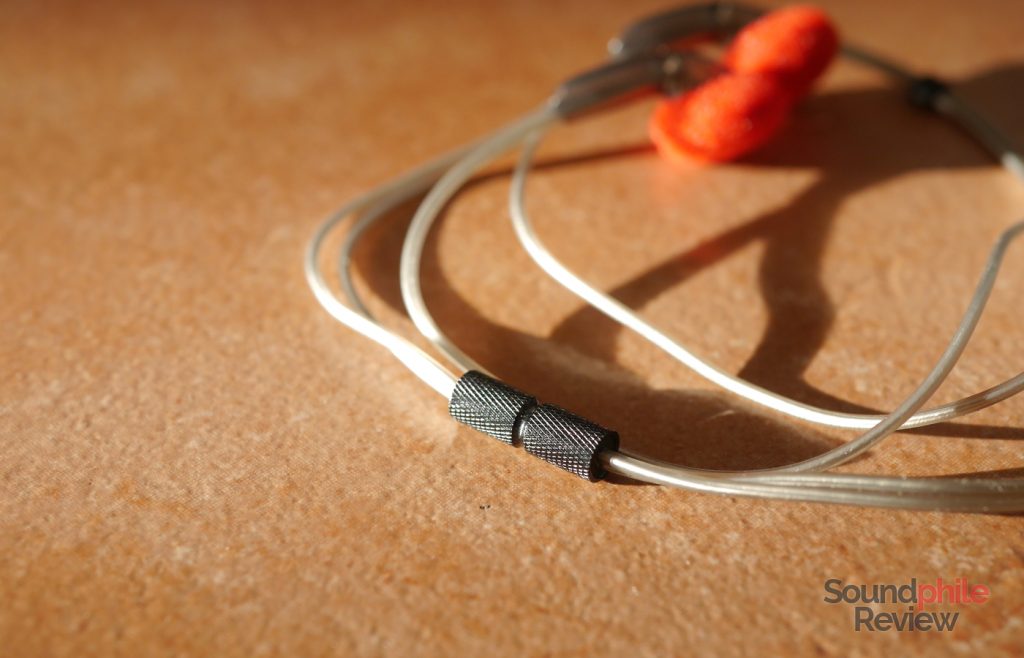 The cable is SPC (silver-plated copper) and is enclosed by a transparent rubber coat; it is stiffer than the previous iteration because of the rubber, which is springier. As a consequence it is also much more prone to microphonics. This makes it difficult to categorise the Venture Electronics Asura 2.0s: in my opinion they are best used indoors and with a desktop amplifier or DAP – using them on the move proved problematic for me. 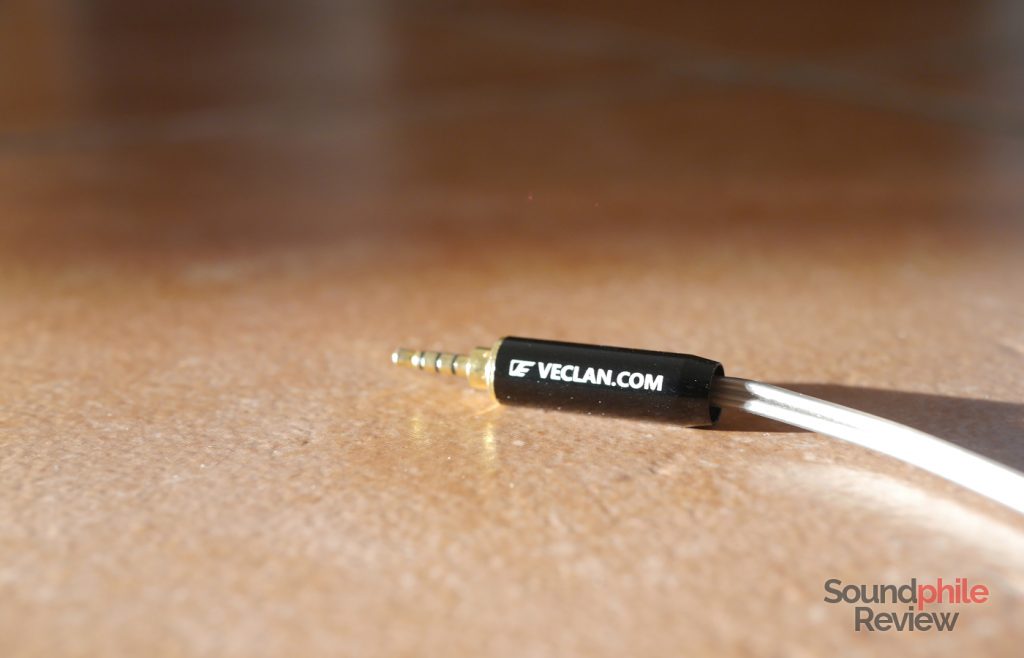 Junction boxes (i.e. Y-split, jack) are made of aluminium, contrary to the previous generation’s plastic. The jack is also straight instead of right-angled. While not a game-changing addition, it’s a welcome one. The Venture Electronics Asura 2.0s also sport a chin slider.

A small note on the source: I noticed that coupling them with the Little Dot MKIII SE amp (with stock tubes) makes them brighter, improves instrument separation and detail and enlarges soundstage, as opposed to listening from the other sources. The same was also true for the previous version, but it’s now even more apparent.

The Asura 2.0s are overall mid-centric, though bass and lower mids that take way more space than on standard Asura 2.0. The difference is striking, as the low end is much more present in the Asura 2.0s. While it does make the sound more complete, the downside is the Asura 2.0s sound less focused on mids and fast than their previous incarnation.

I say “downside” just because I like the sound of the Asura 2.0 so much – it is fast and so clear and dynamic. But it is obviously not a downside once the fact that they sound more accurate and full is taken into consideration. The Asura 2.0s are a much better all-rounder, capable of competently reproducing a vast range of genres: I actually enjoy listening to Perturbator’s The Uncanny Valley – which is very demanding in terms of low end depth, clarity and dynamics – as much as classical music. The same does not entirely apply to the Asura 2.0, which lack the same low-end strength and are not as good for genres which require deeper, stronger bass response.

When I first started listening to the Asura 2.0s I noticed that the Asura 2.0 appear to have a faster attack. After a while listening and comparing the two, and after discussing about it with Mr. Lee, I found it not to be entirely true: the Asura 2.0s are as fast as the 2.0, but due to a larger bass presence the low mids stand out less, thus highlighting less their fast nature. That is especially noticeable listening to Mike Oldfield’s Tubular Bells 2003, as the string instruments are extremely fast – the same as when listening to the Asura 2.0. The bass in the Finale is great, too, as it has good body and lots of details.

Bass is full and satisfyingly deep and that’s something I was not expecting out of earbuds. The Venture Electronics Asura 2.0s still can’t hit the bottom of the frequency spectrum, but they get much lower than the Asura 2.0. This gives their sound more body and more punch, as I already stated, though they don’t compromise on detail. I find the texture especially pleasing.

Mids are natural and rich, and more importantly they keep the previous generation’s clarity. They’re prominent and take the top spot, with remarkable details that portray the small nuances just right. Being very fast, they are extremely engaging and lively. There’s an audible small spike in the upper midrange, though it’s not too distracting or annoying. It gives a bit of a bright coloration to mids and this may not please everyone – for my part, I like it. Midrange is also warmer than on the previous version, thanks to the added low-end emphasis, but this does not affect the general bright tone.

Highs are not that different from those produced by the older Asura 2.0, though they may be a tiny bit more extended. They’re detailed and effectively counterbalance the added lows, though they’re not too airy or spacious. While the detail level is also remarkable, they’re not for treble heads who like to hear every smallest detail in the upper part of the sonic spectrum.

In the end it all boils down to taste, obviously, but as far as audio fidelity is concerned, than the Asura 2.0s seems like the winner here for general listening. In the Asura 2.0 review I wrote that “they’ll fare well with all music where midrange is centre”, and while that holds true for the Asura 2.0s too, the latter are also able to take on genres which require more bass with competence. In general, it seems to me that the sound is more natural, though less peculiar.

Soundstage is wide, though it lacks depth; you are surrounded by the music, but it won’t give you that layering effect other headphones do. I find instrument separation to be better on the Asura 2.0, though by just a slight margin.

The Venture Electronics Asura 2.0s follow the footsteps of the 2.0, providing a dynamic, fast-paced and engaging sound which works well with a variety of genres. It’s fuller and bolder with more low-end thump, thus being more versatile.

This new edition brings a lot to the table and is different from the previous one in more than one way; while it keeps its general tonality and attitude, I see it as a more complete and interesting alternative. While I do love Asura 2.0’s sound and find it extremely peculiar and pleasant, I think the Asura 2.0s can be a better product for most people.

As a side note, I usually grow tired of headphones after a few weeks of use. I just feel like I have to switch to another model (one of the ~40 I have) as I want to hear a different sound, even if I like how they sound. I’ve been using the Asura 2.0s for the past two months and I still keep on using them daily because of their unique, engaging sound. Make of this information what you will!

The Venture Electronics Asura 2.0s retail for $78 for their base model.