It’s been nearly two years since I reviewed the CCA C16 and much has changed since then. The C16 were the first KZ earphones to feature 8 drivers per channel and also the first to get a price tag over $100, but the CCA CA16 Pro are much more affordable. At ~$70, they have quite a bit of competition – let’s see if they measure up to it.

Disclaimer: I received this unit free of charge from KZ. They sell the CA16 Pro for ~$70. 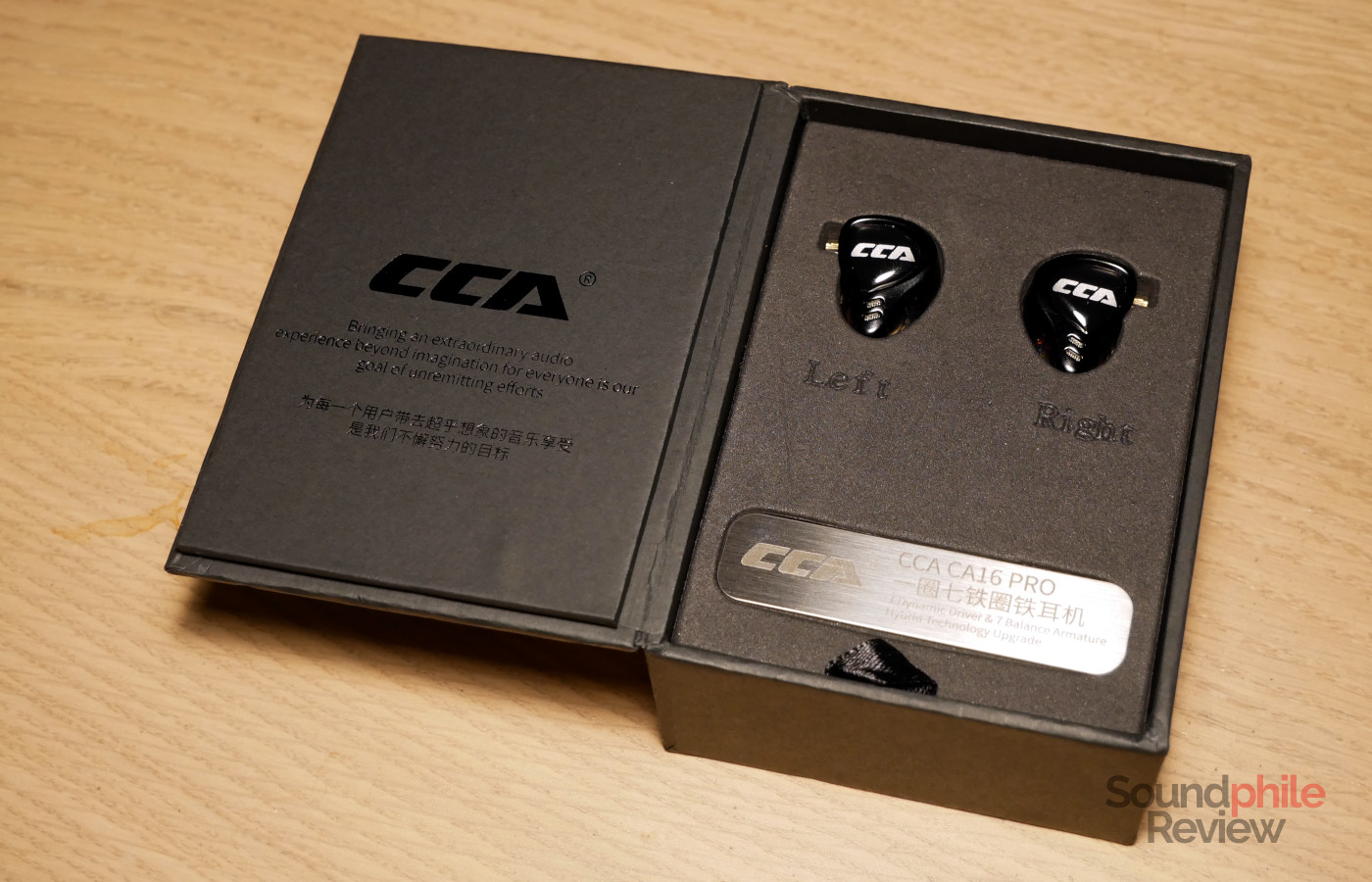 Nothing to see here – it’s the usual packaging we find with all KZ products, which is simple and to the point. It’s a cardboard box with a transparent plastic window that holds the earphones, the cable and a set of silicone tips in three sizes. 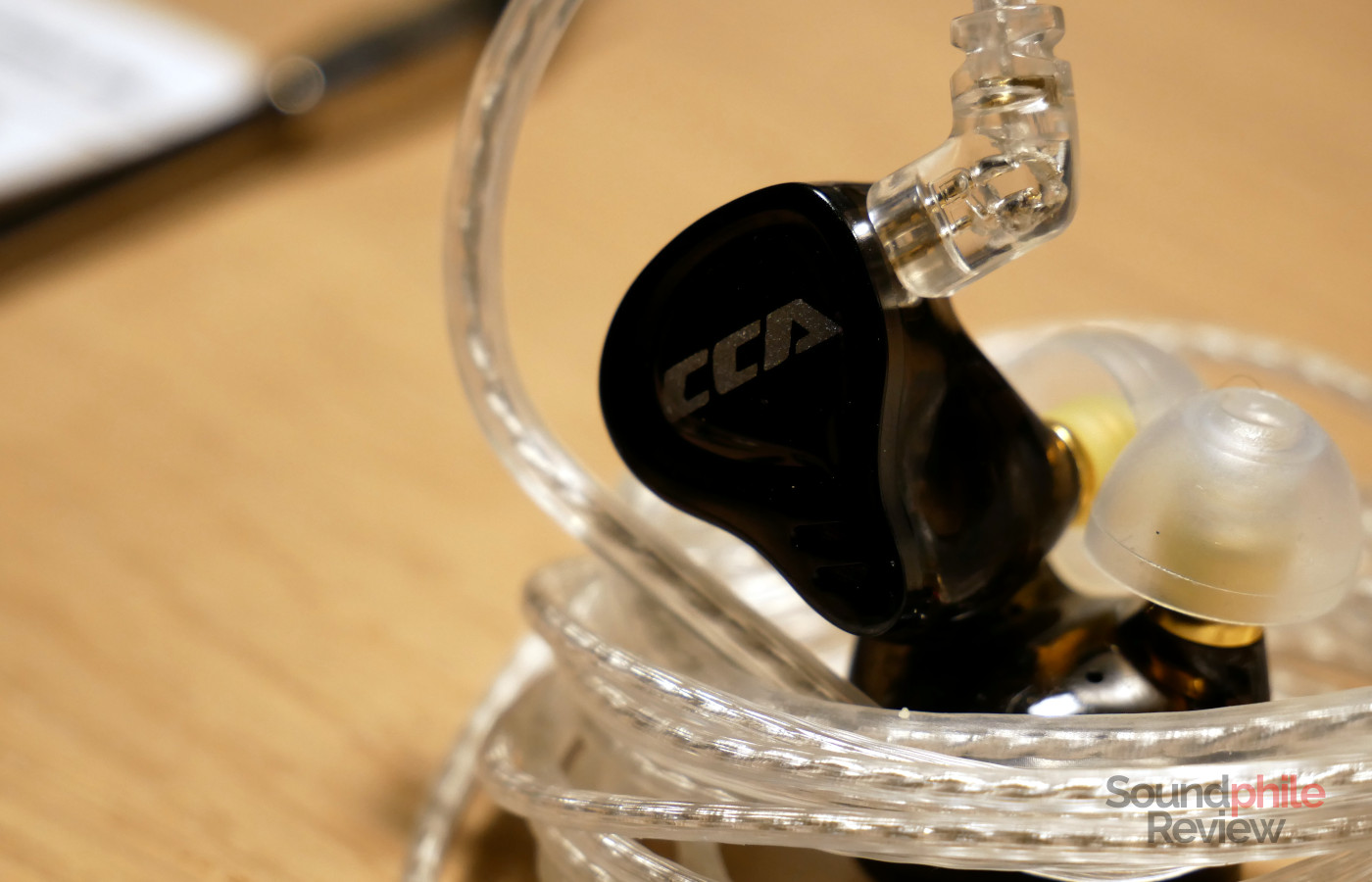 The CCA CA16 Pro are almost identical to their non-Pro predecessors, with a shell made entirely of semi-transparent plastic. There are two models, one black (which is the one I received), and one transparent and silver. The design is different from that of other KZ and CCA earphones, especially with regards to the faceplates. It features two cuts, which appear to be vents right behind the dynamic driver. 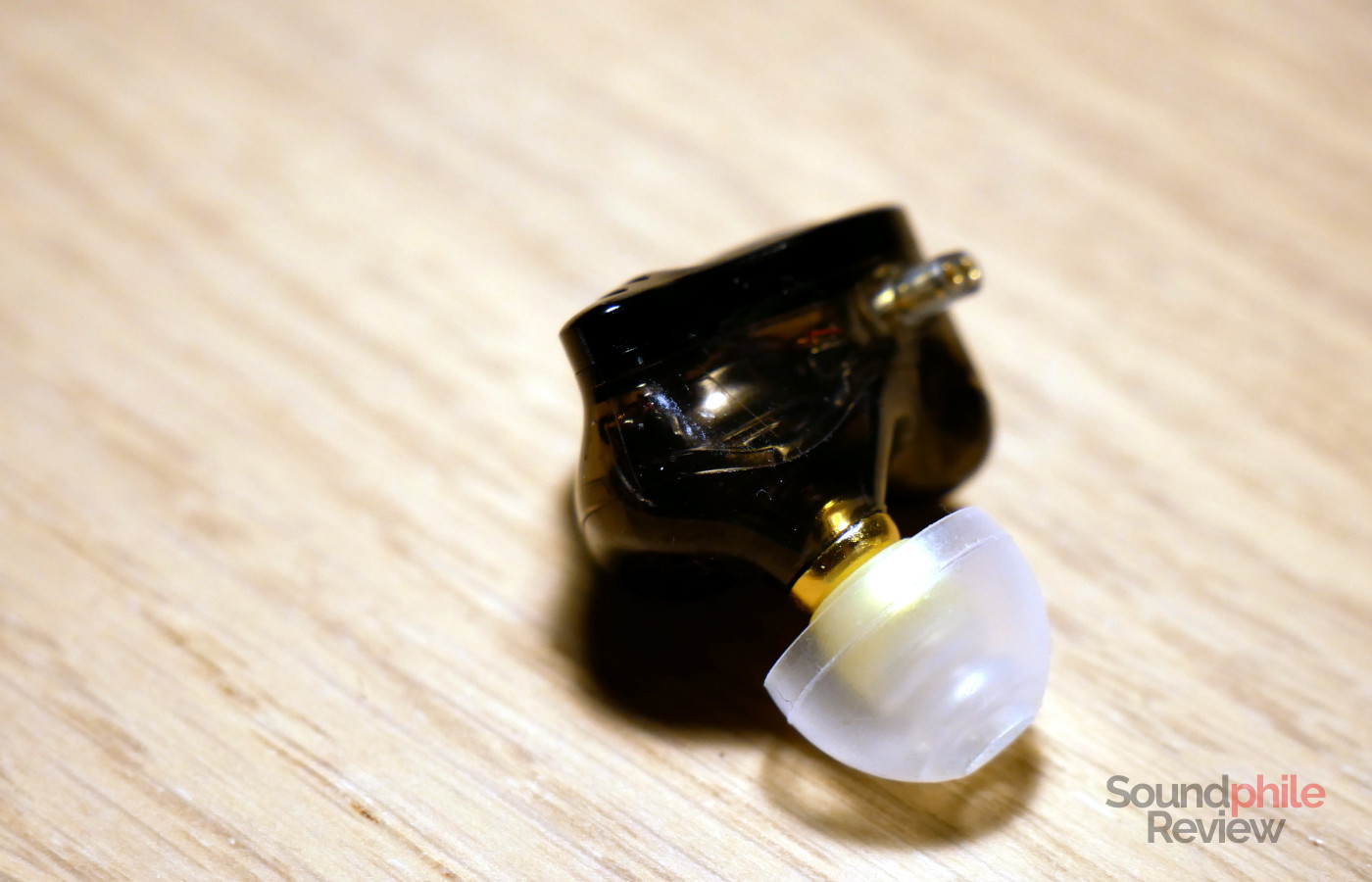 Build quality is entirely in line with expectations, which means that it’s good enough but it’s not superb. A positive note is that the nozzles are made of metal and should therefore be more durable. 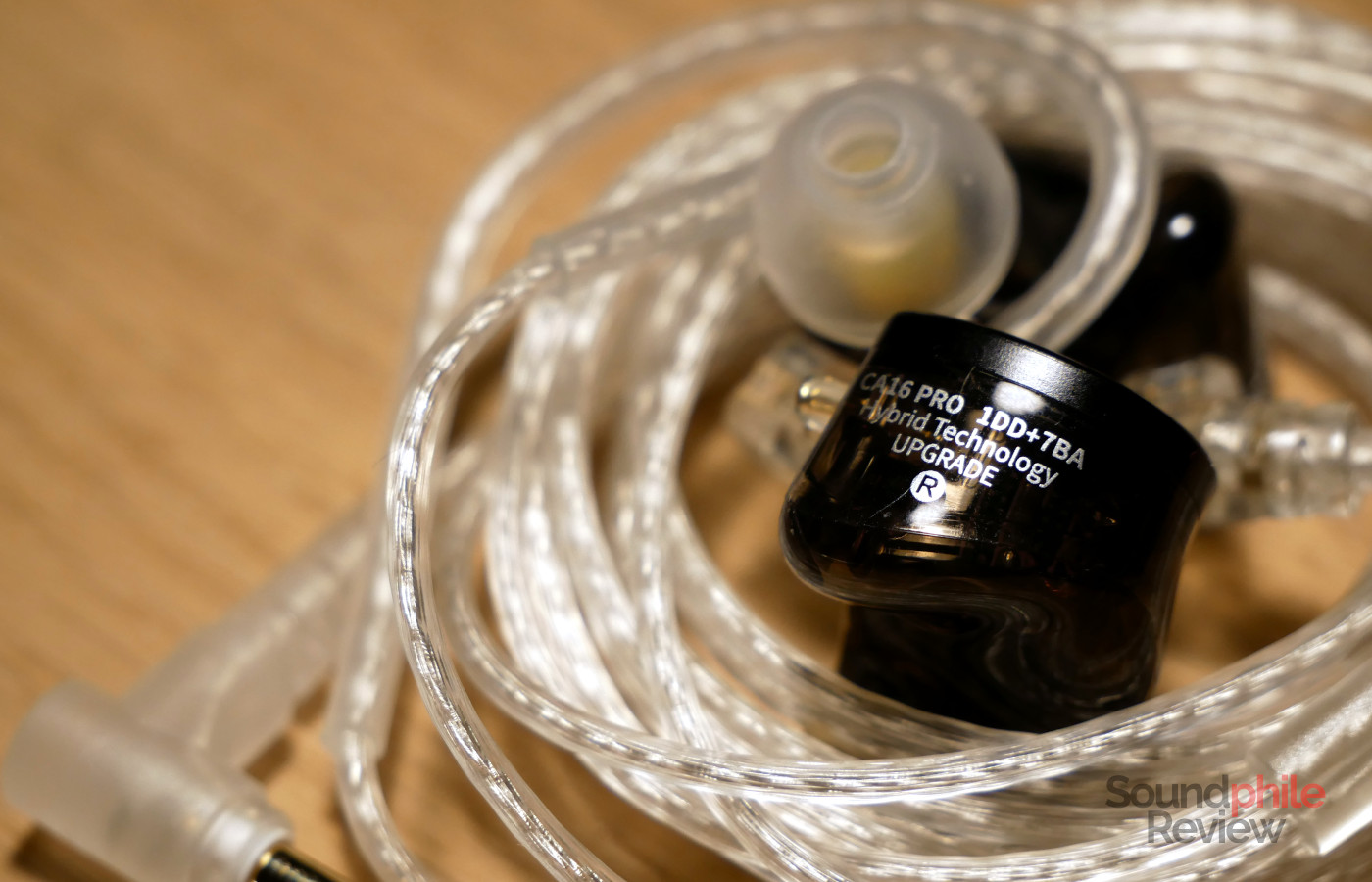 People with smaller ears might find the CCA CA16 Pro not quite comfortable, as they are on the bigger side: although I have what I’d call average-sized ears, I had a few issues with fit. After an hour or so, in fact, I start to feel some discomfort due to the way the earphones press against my pinna. Overall they are decently comfortable though, it’s a matter of finding the right spot and keeping them there. 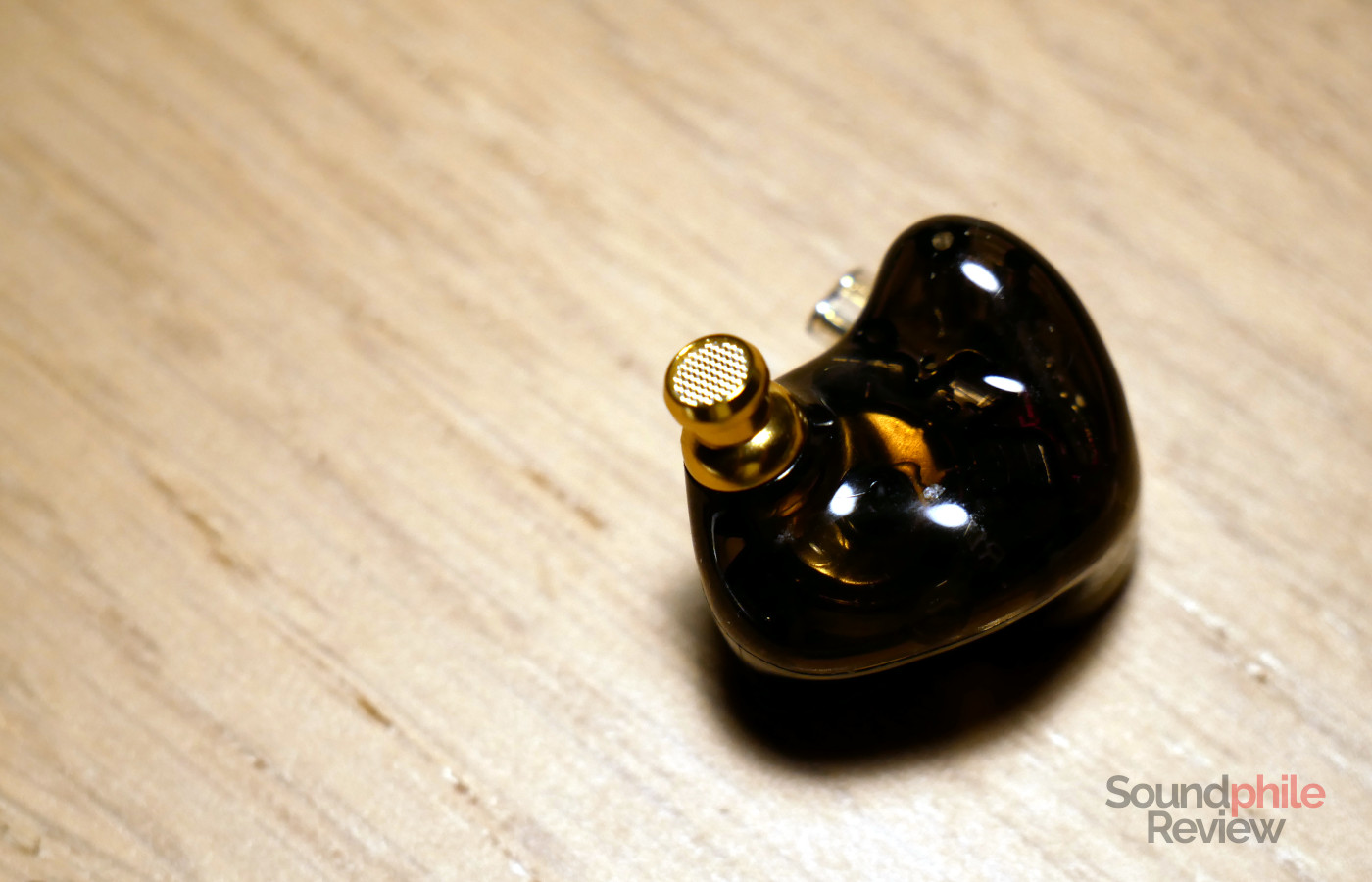 Isolation is quite poor and I can barely hear any differences between when I’m wearing the earphones and when I am not. I tried using the CA16 Pro on the subway and it was an exercise in futility: in order to hear anything I would have had to raise the volume significantly, which however leads to a host of other issues. I’ve tried multiple eartips (stock, foam, SpinFit CP100), all to the same result. 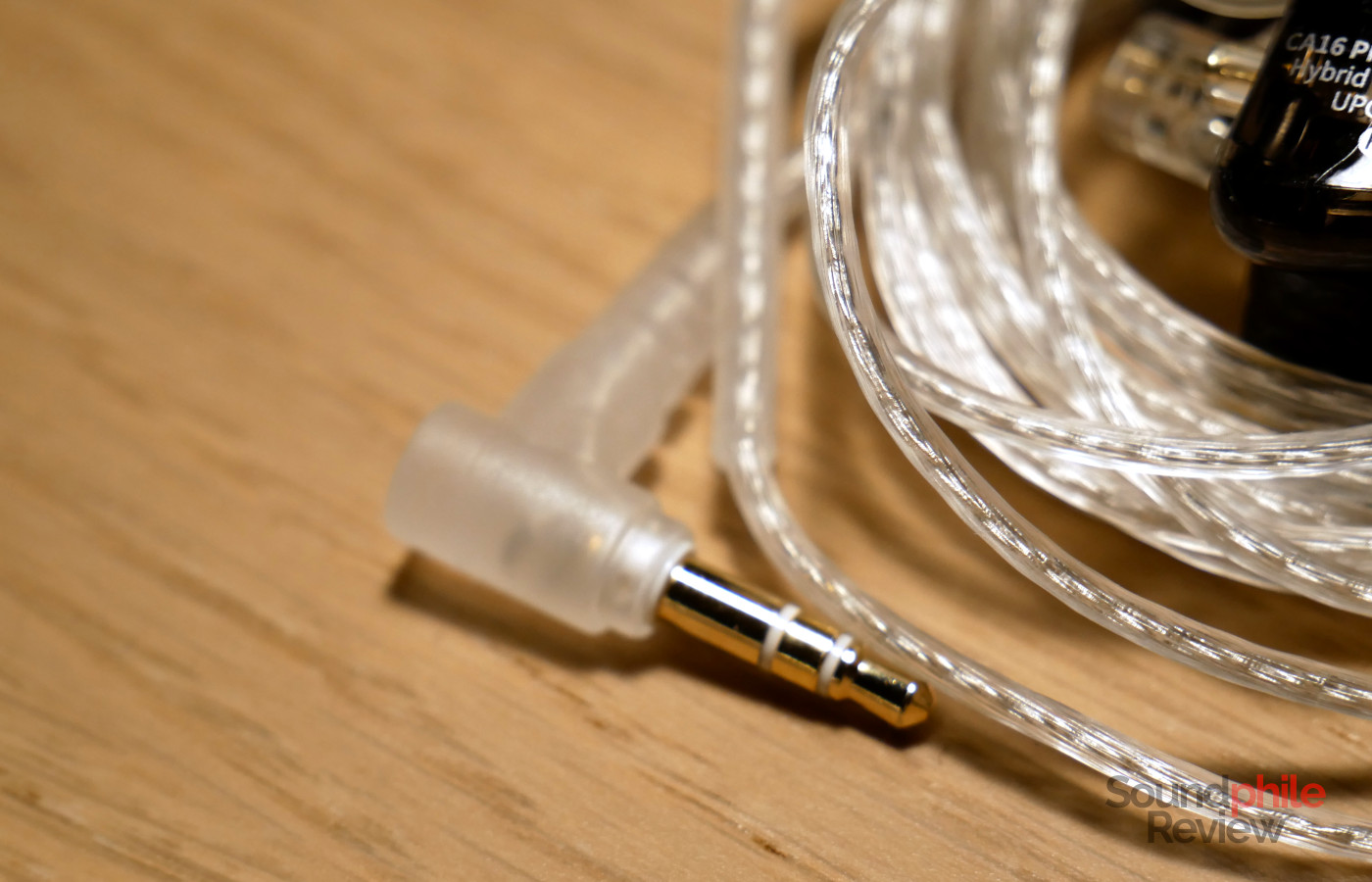 The cable is the new standard KZ cable made with two silver-plated cores. They’re side by side between the right-angled jack and the Y-split. Overall the cable is nice, as it’s decently malleable and has little microphonics, plus it’s comfortable as well.

As usual, I’ve used a Topping DX7 and a Drop THX AAA 789 to conduct my listening with the CCA CA16 Pro.

As the name suggests, the CCA CA16 Pro offer sixteen drivers in total, eight per channel; of those eight, one is a dynamic driver which takes care of bass and the rest is balanced armatures.

The soundstage is not quite wide, with lateral space appearing limited to little more than the space surrounding the ears, but it does have a bit of depth to compensate for that and to give more spatiality to the sound. Imaging is limited, with little more than the basic left-centre-right positions. Instrument separation is barely sufficient, as instruments often overlap and mix. This is especially significant as the high number of drivers would make one think that instrument separation should be pretty good, but that’s not the case here.

Contrary to most other KZ earphones, bass is only lightly emphasised. This emphasis is concentrated in the mid-bass area, while sub-bass is barely audible. I overall like this tuning as it is unobtrusive and gives a solid foundation to the rest without becoming overwhelming, but on the other hand it lacks the physicality and depth that would make it more engaging. Detail is sufficient, but it gets lost in the mix a bit in complex, layered tracks. Speed is also not quite great and this, coupled with slow decay, makes transients sound a bit wet and bloated.

Midrange can be a bit aggressive at times, as there is a significant emphasis on the upper region that makes it pop out more than intended and creates a sense of fatigue in the long run. This emphasis also means that the lower midrange appears a bit recessed and this tips the balance towards brightness, which may not always be appreciated (depending on your taste and on the track being played). The central region also appears to be recessed, which means that the mids overall sound a bit dull and lacking incisiveness. Detail is not great here, either, while speed is better than bass’.

Treble is the only really problematic region, as there are several peaks in the middle region that, although they’re not harsh or piercing, still cause fatigue when listening to tracks where those frequencies abound (e.g. Carbon Based Lifeforms’ Gryning). Due to this, I could only listen to the CA16 Pro at low volume. Tuning issues aside, treble does not stand out for its technicalities, either, offering little detail and a relatively slow speed.

Let’s do a quick comparison versus other earphones:

I’m not overly impressed with the CCA CA16 Pro. Although they do sport 8 drivers per channel, this impressive number doesn’t equate to better sound quality. In fact, there are a few tuning issues that make the CA16 Pro more fatiguing than they should be, with midrange being quite bright and treble being fatiguing. The largest issue, however, is the overall dullness: there’s very little detail throughout the spectrum and this, together with the tuning, makes for an unexciting mix. The CA16 Pro do nothing especially bad, but they don’t do anything especially good, either. They’re average at best, unfortunately, and this can only be reflected in the final judgement.