For the first time after a while, I had a chance to walk in Milan’s city centre and enjoy its lively atmosphere and crowded streets. I took a chance to take a couple pictures of the headphones I am currently in the process of reviewing – the Superlux HD381.

This is the second entry in the “Headphones in Pictures” I publish – you can find the first here – and I plan to make this a (more or less) regular series. I still cannot walk for long distances nor stand still for long periods of time, but I wanted to use Milan’s Duomo as the background for these pictures – so it is actually the Duomo’s blurred facade you see back there – and I walked more than I usually do just to shoot this pictures. I will publish the Superlux HD381 review in the coming days, as it’s almost done.

As I came back home, I found a surprise in the form of the new Xiaomi Piston Pro earphones, which were announced a few weeks ago. You can see two of my favorite things in this world – headphones and tea – in a single picture! 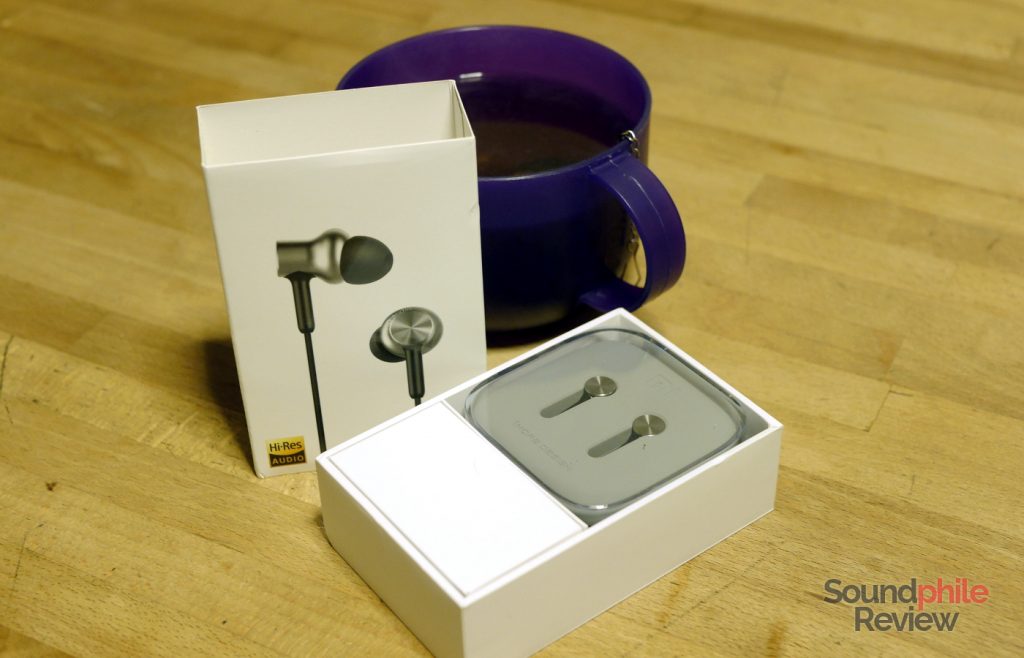